Funny Photos of Narendra Modi have been making the rounds of the internet for a while. Modi’s trademark poses, gestures, and funny expressions are used by meme-makers to create the funniest memes on social media platforms.

In his first tenure, he was trolled for announcing demonetization and traveling abroad so often. During the 17th Lok Sabha election campaign, the slogan “Aayega to Modi hi” (After all, Modi will return) gained popularity.

Check out our list of funny photos of the Indian Prime Minister Narendra Modi :

Narendra Modi appeared in a man vs wild interview with British adventurer Bear Grylls. The episode was shot in Jim Corbett National Park in Uttarakhand.

You are the most important man in India

Narendra Modi in the Rajya Sabha

Narendra Modi in a press meeting outside parliament

PM Narendra Modi takes a ride in a tank

Modiji Resting And In Deep Thought 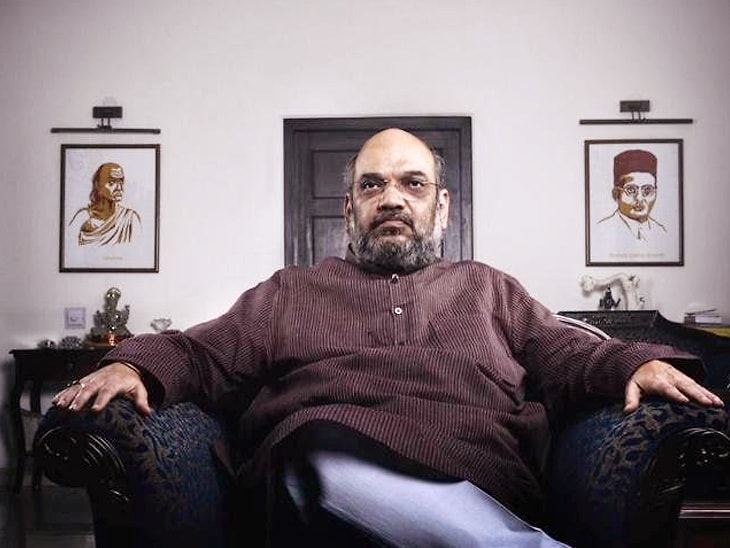 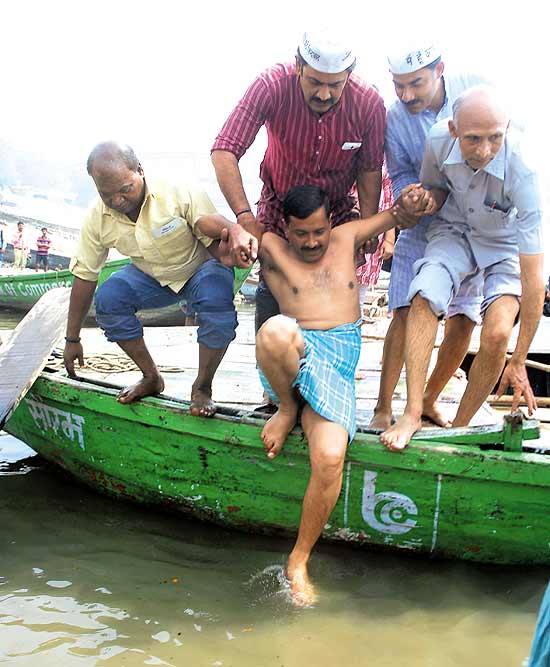 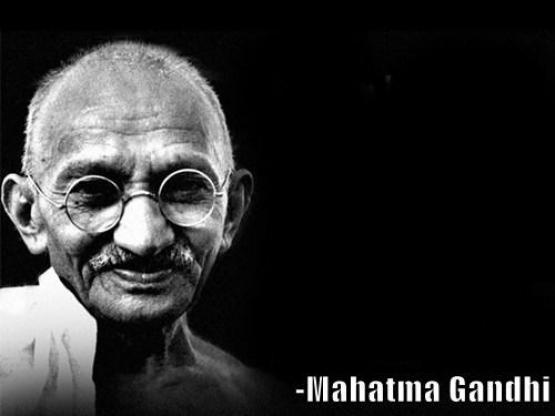 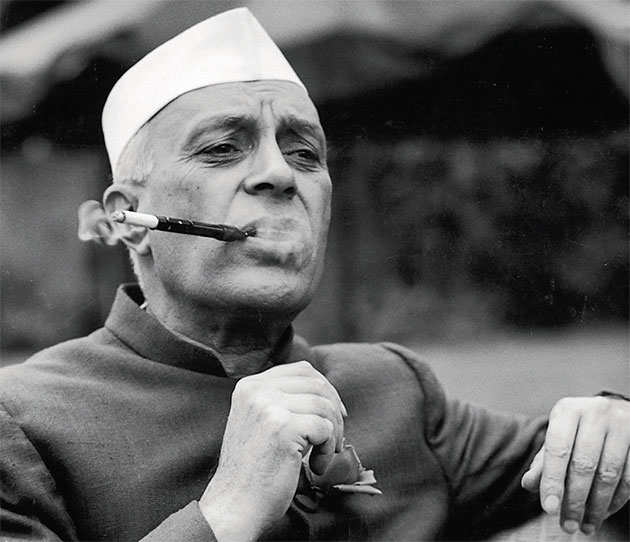