The Oh My God meme of Indian PM Narendra Modi surfaced as a popular meme after his media interaction in Denmark on 3rd May 2022.

When the Indian reporters said that they were not allowed inside, a nervous-looking Mr. Modi, who is known for his limited interactions with the press, said these words. 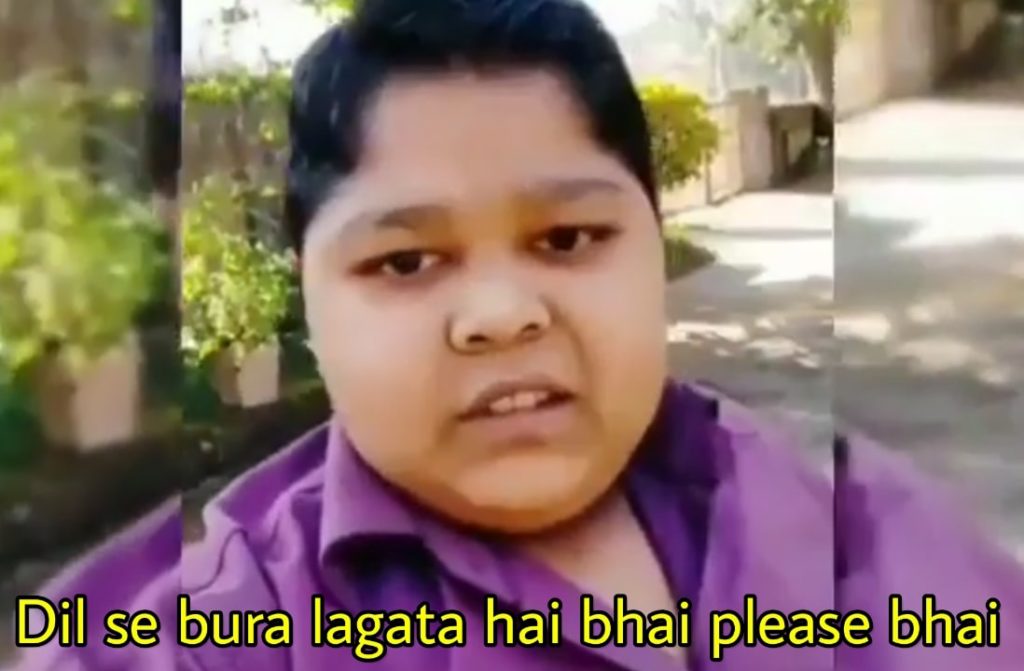