Baahubali movie series is one of the most successful Indian film series of all time.

Memes inspired by popular quotes and scenes from the movie started getting viral after the release of the trailer of the first movie on Jun 1, 2015.

Here is our list of the most popular Baahubali Meme Templates : 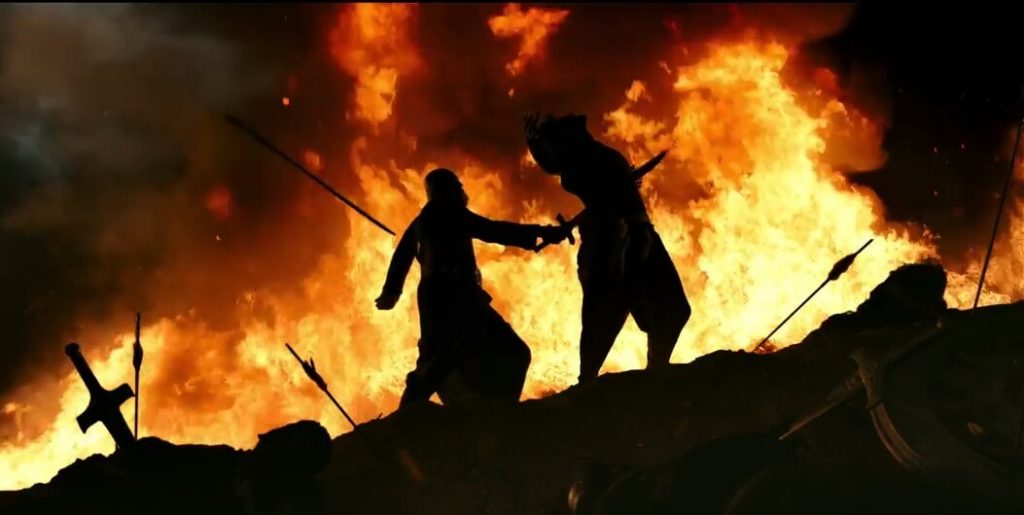 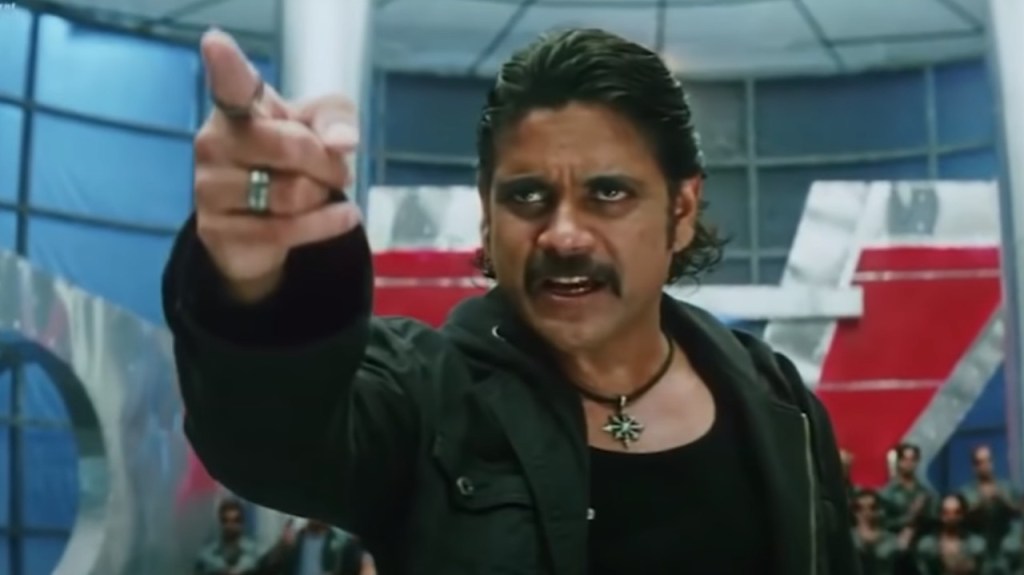