While promoting his movie Hindi Medium, Indian actor Irrfan Khan teamed up with the AIB to recreate the Indian version of the Yeh Bik Gayi Hai Gormint meme. 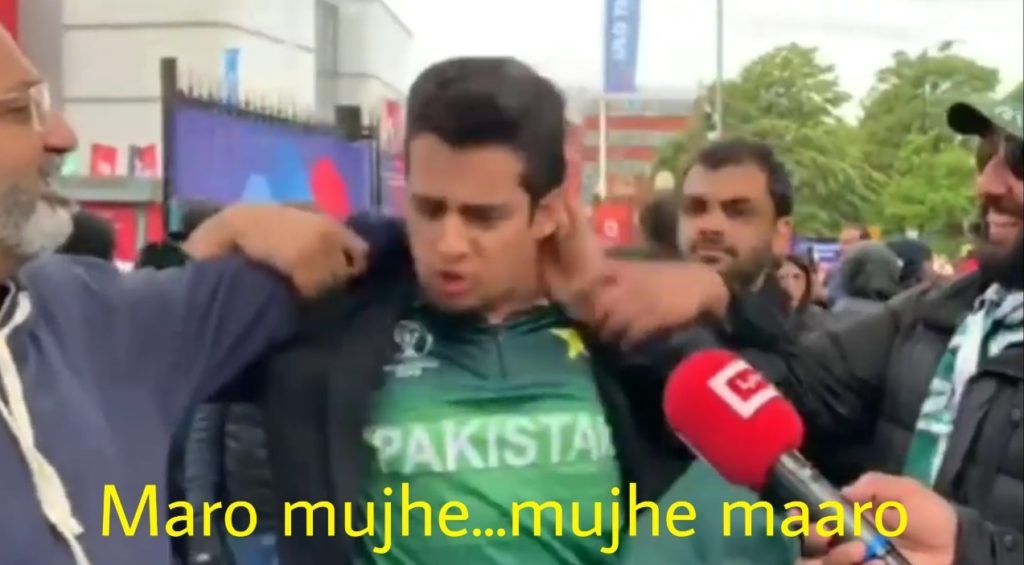 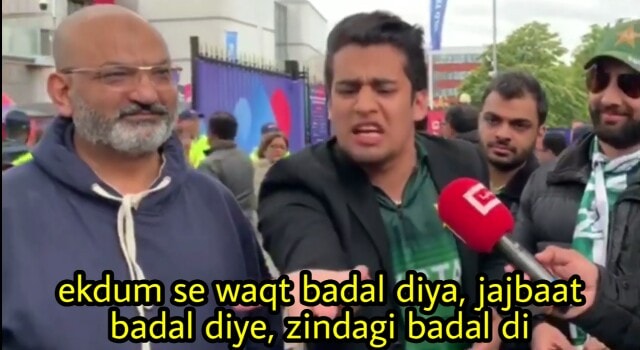 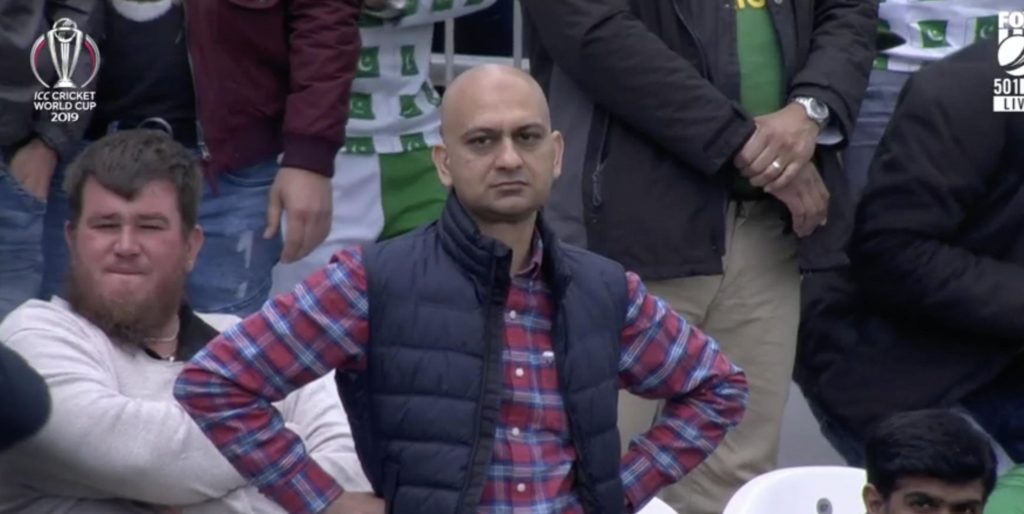 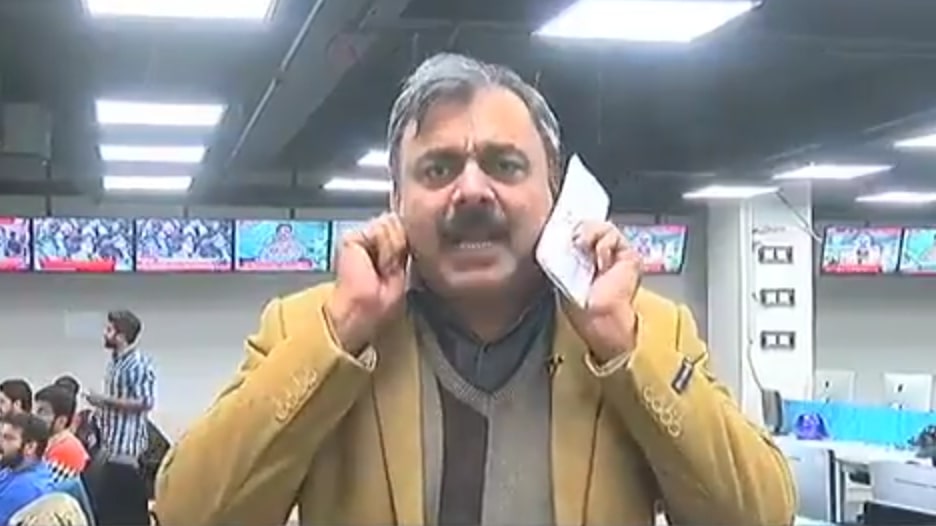 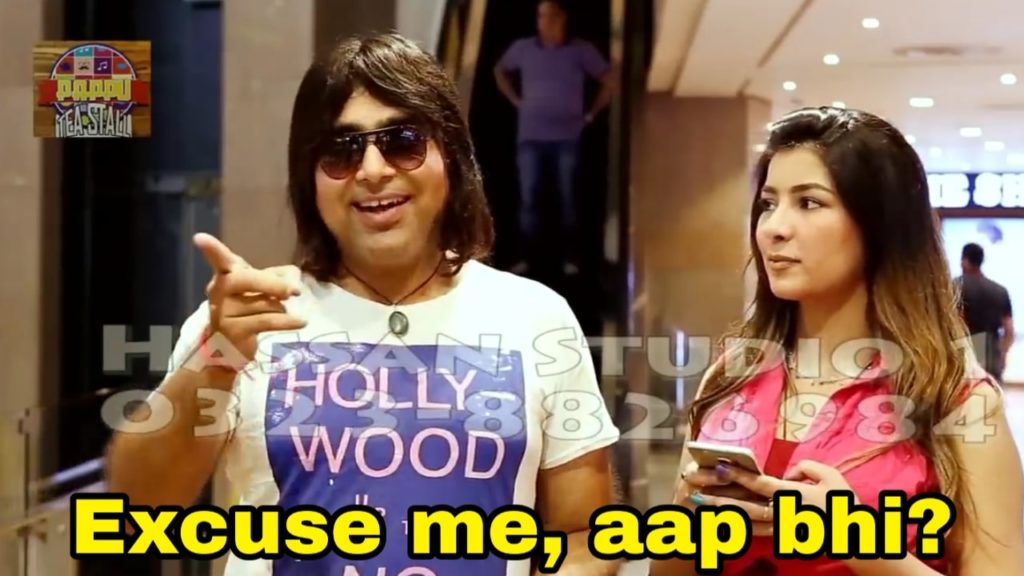