Vipin Sahu, a tile showroom owner from Uttar Pradesh’s Banda became a social media sensation overnight after a video of his conversation with his guide, while paragliding went viral on YouTube. His video became the laughing stock among the social media users. And this resulted in thousands of viral memes. 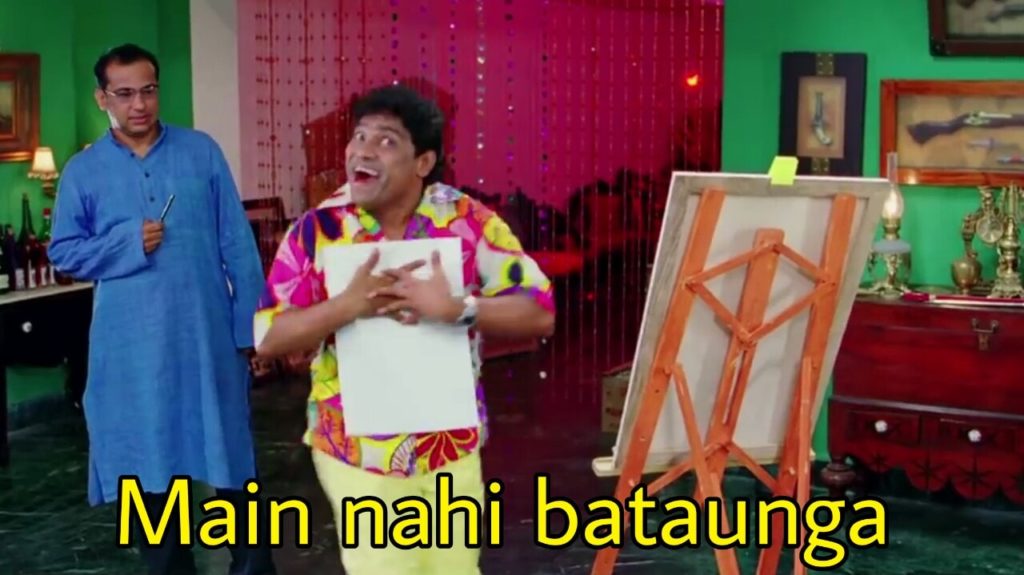