Cheems is one of the most popular memes of all time.

Cheems memes are originated from photographs of a Shiba Inu dog named Balltze. The most popular one was posted on September 4, 2017, by owner Kathy.

Cheems memes went viral in the second half of 2019. Some morphed Indian versions of cheems also emerged in 2020 and it gained a lot of popularity in India.

Cheems is considered an Ironic Doge character and is often used in memes alongside the famous doge character.

Here is our list of most popular cheems meme templates :

Cheems on a bike with baby Doge

Cheems Chasing Kong And Godzilla With A Baseball Bat 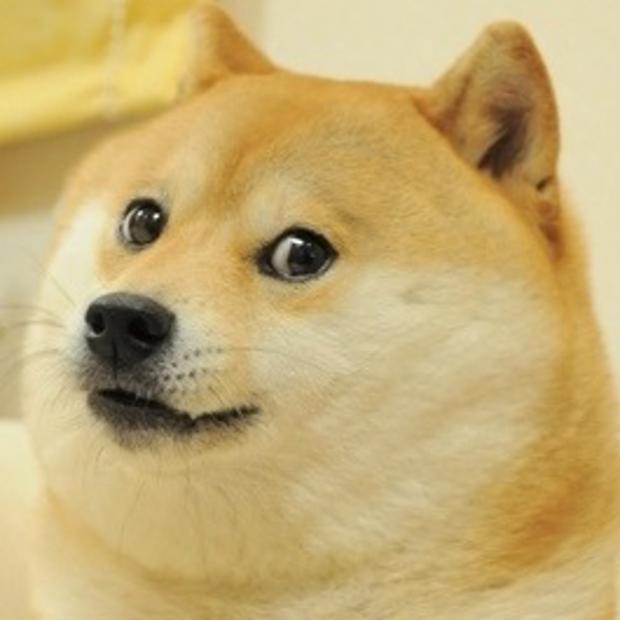