According to Dictionary.com “Doge refers to an internet meme that pairs pictures of Shiba Inu dogs, particularly one named Kabosu, with captions depicting the dog’s internal monologue.” On February 23rd, 2010, Japanese kindergarten teacher Atsuko Sato posted several photos of her rescue-adopted Shiba Inu dog Kabosu to her blog. After that this was picked up as a meme template and became one of the best memes of the decade.

Here are some of the most popular Doge meme templates :

Cheems on a bike with baby Doge

Doge With A Baseball Bat

Doge With A Gun 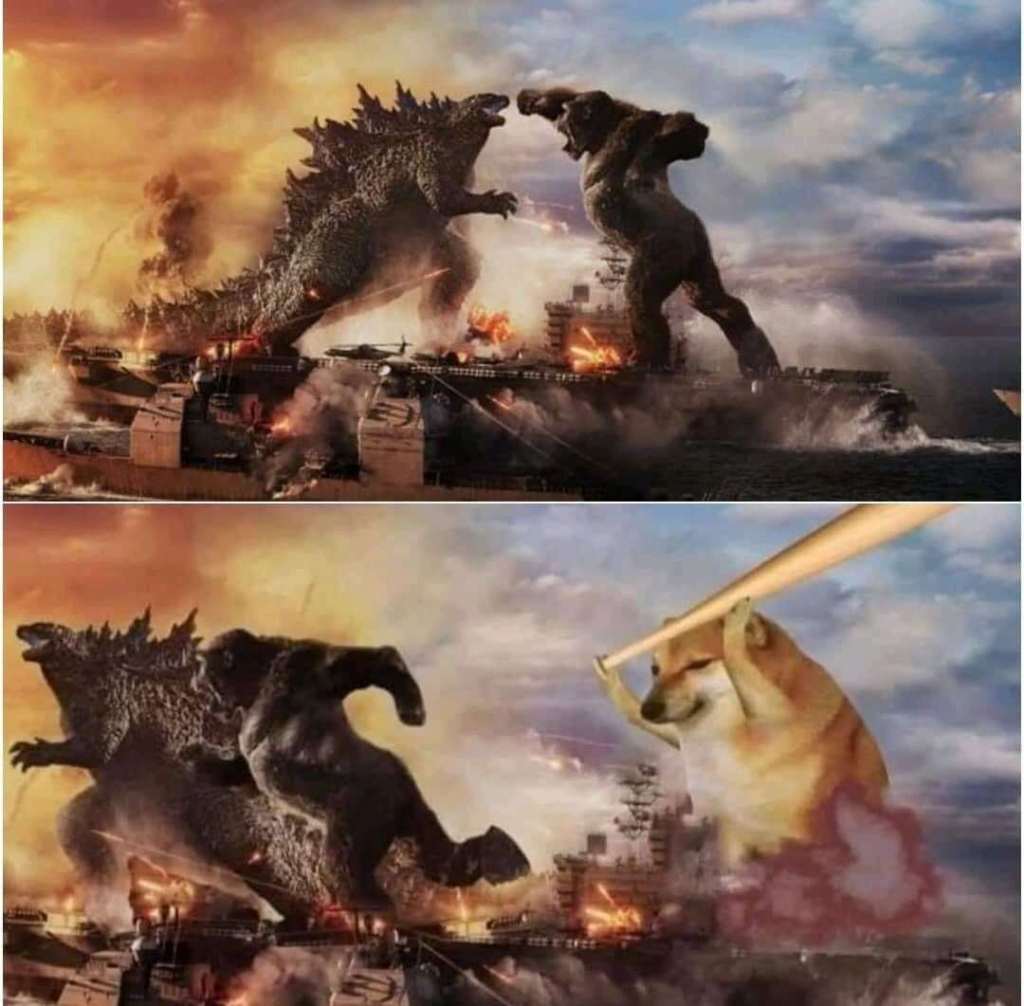 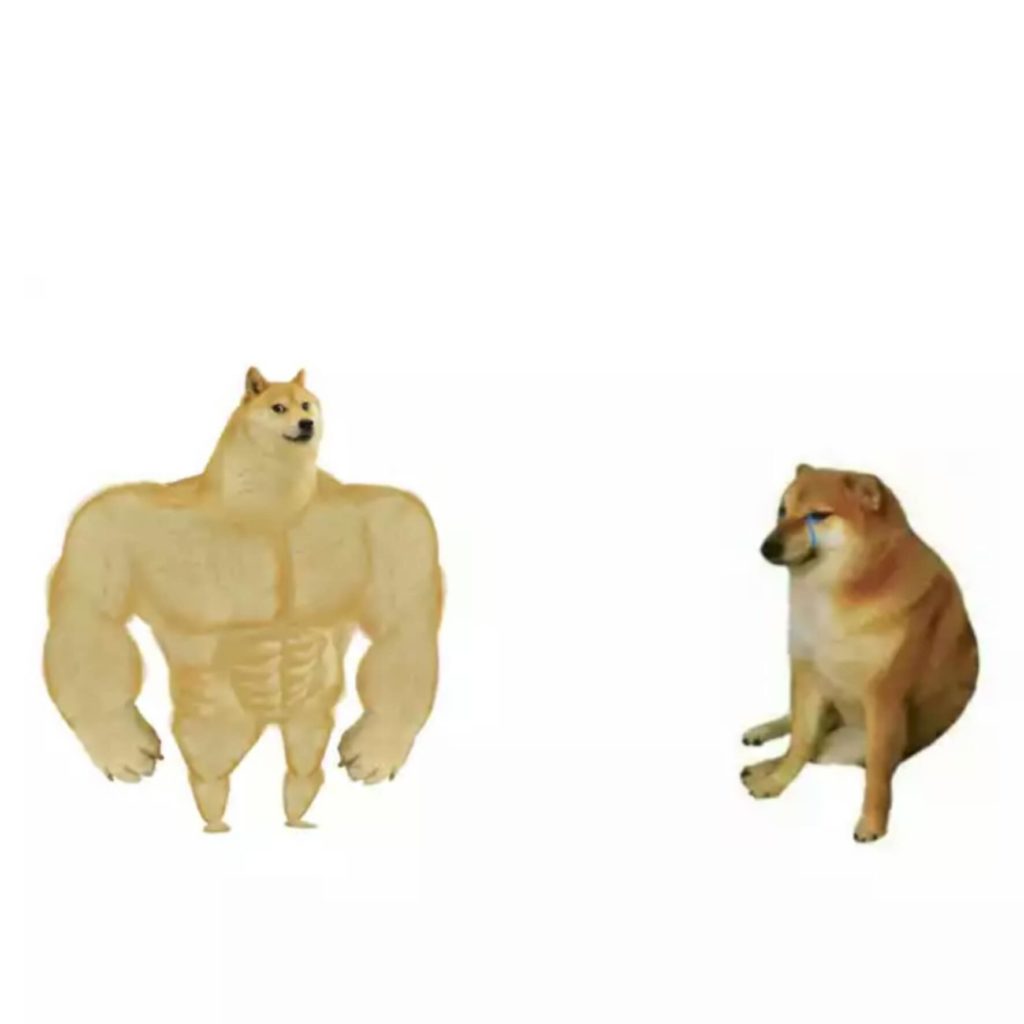 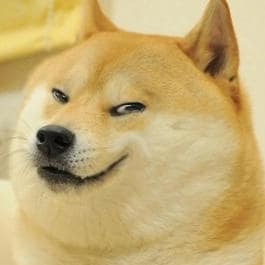 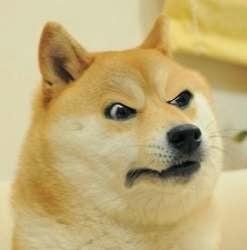 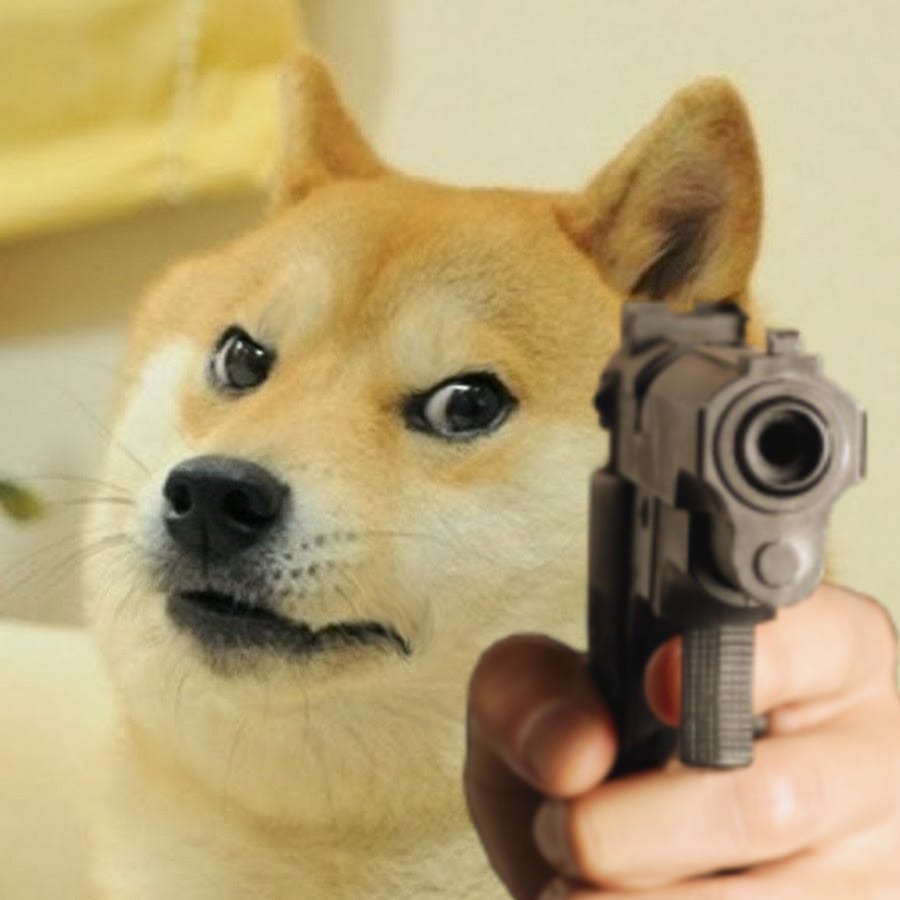 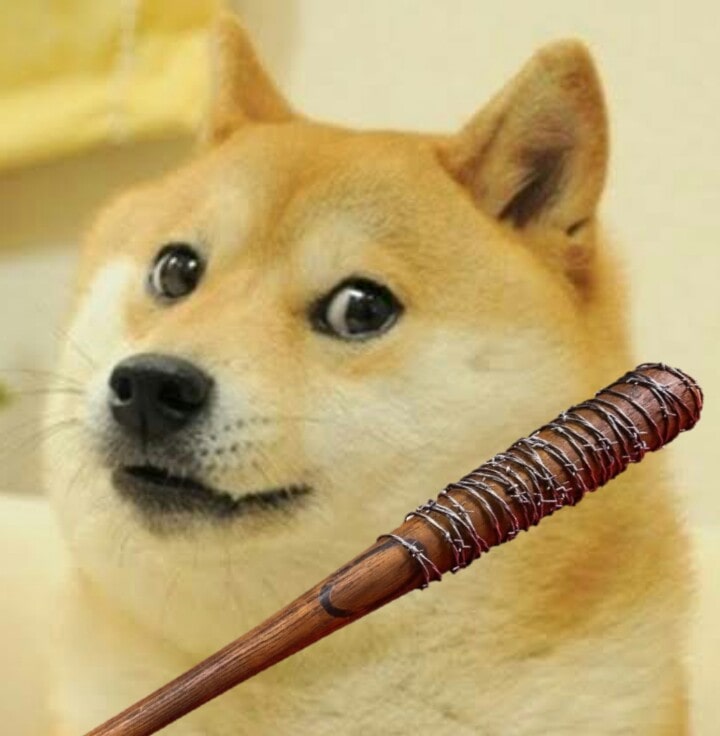