The Shehenshah of Bollywood made his Bollywood debut in 1969 with Saat Hindustani. He was born to famous Hindi poet Dr. Harivansh Rai Bachchan. Amit ji hosts Indian television game show Kaun Banega Crorepati (KBC). The Indian government honored him with its highest civilian honor the Padma Vibhushan in 2015.

Big B has excelled in all types of roles whether its romantic, action, horror or comedy. Some of the best movies he has acted in are : Sholay, Deewaar, Agneepath, Silsila, Amar Akbar Anthony, Sooryavansham, Zanjeer, Don, Sarkar, Baghban, Pink, Paa, Abhiman.

Here are some of the best dialogues from Amitabh Bachchan movies : 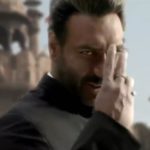 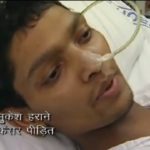