Thanos is a supervillain appearing in American comic books and movies produced by Marvel Comics. An Eternal–Deviant warlord from the moon Titan “saw the danger his people were in from overpopulation and suggested a severe solution—the elimination of half the population, at random and without prejudice”.

Thanos (played by Josh Brolin) first appeared in the MCU movie The Avengers (2012) and was killed in the 2019 movie Avengers: Endgame.

HERE IS A LIST OF THE MOST POPULAR THANOS MEME TEMPLATES : 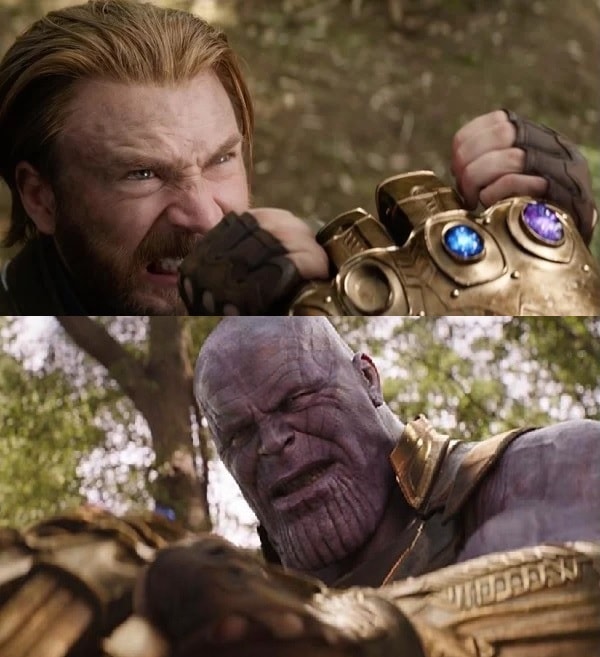 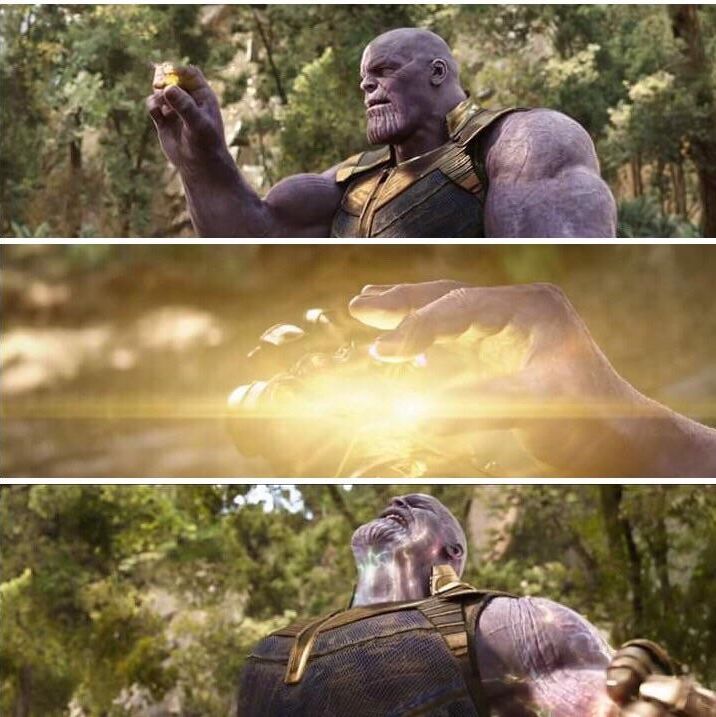