Here are the most popular dialogues and meme templates from Rajkumar Rao starrer movies : 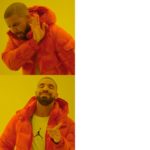 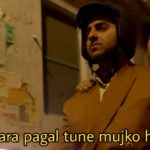