The Viral Fever (TVF), one of the largest online content creators in India, has been giving out exceptional web content over the years. TVF was founded by Arunabh Kumar in 2010. The first video of TVF released on YouTube was Rowdies. TVF’s first original series Permanent Roommates debuted in October 2014. Permanent Roommates is one of the most-viewed long-form web series in the world. They released a second web series titled Pitchers in June 2015. Pitchers have been ranked in IMDB’s Top 250 TV list at rank 50. Some of the most popular web series, TVF and its other channels like The Timeliners, Girliyapa, and The Screen Patti has created are Humorously Yours, Tripling, Kota Factory, Yeh Meri Family, FLAMES, Fathers, Immature, TVF Bachelors, Barely Speaking with Arnub.

Here we have listed some most popular meme templates from TVF videos :

TVF did a series of spoofs on MTV reality show Roadies. Deepak Kumar Mishra and Naveen Kasturia played the important roles in these videos. 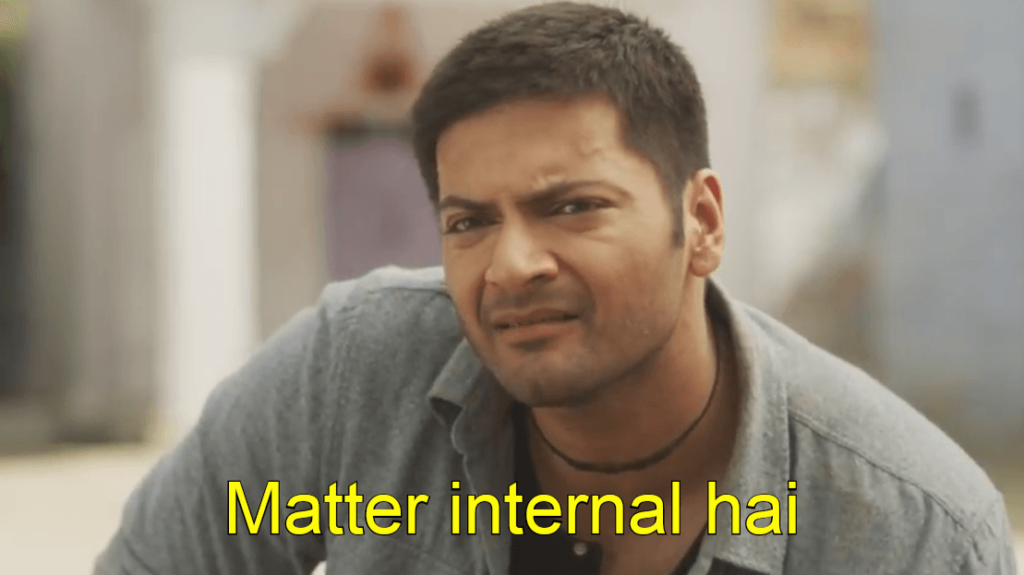 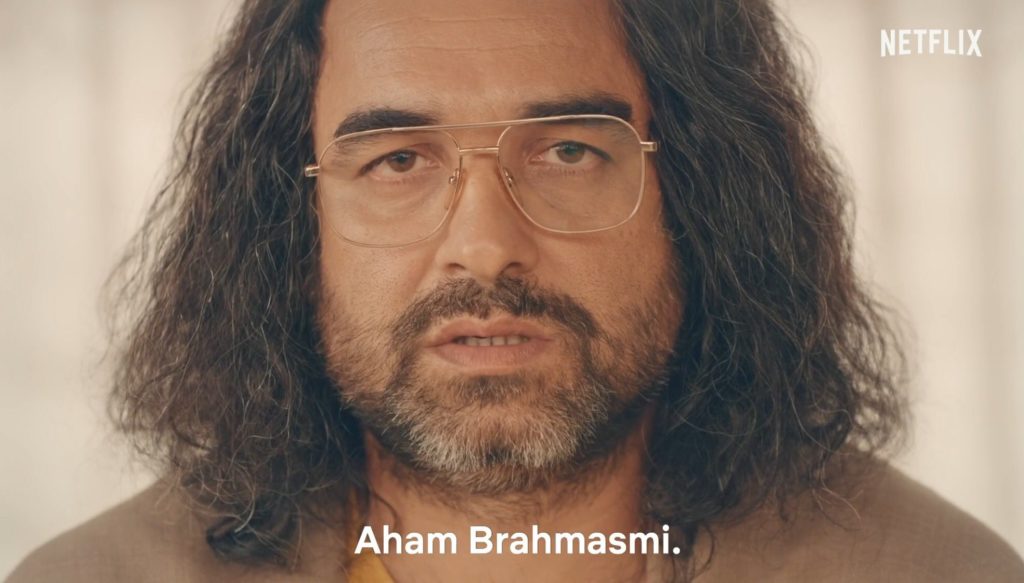