The Ashes is a test Cricket Series played between England and Australia. The term ‘Ashes‘ came into practice when for the first time on English soil Australia defeated England at the Oval on 29th August 1882. The two Sides compete for one of the Cricket’s highest trophy atleast once every two years.

So far 70 Ashes series have been played between Both the teams, out of which AUSTRALIA have won 33 series and England have won 32 series and 5 of them resulted in a draw. Currently AUSTRALIA Holds the championship , by winning the 2017 series!!!!

Since the starting, till date Ashes is always a cliche Series between both the team, probably that’s why all the people across the globe wait for this Event. It not only shows the rivalry between both the teams but also shows the determination of the players to win. Ashes shows the Sportsman-spirit and never give up character by the players of Both the side. You can say The Ashes is a festival for the cricket lovers.

This years Ashes started on 1st August and obviously memers are watching the game carefully to take out some of the best MEMES from the 1st day.

Here is a list of funny photos and incidents from Ashes 2019 that are inspiring memes on the internet.

Australian players relaxing and lying on the ground

As Warner got out people booed him and started showing Sandpaper!!

Some people wore mask of Steve Smith to mock him but the guy was Rock steady with determination in his comeback match!! He was constantly being mocked but he played an exceptional innings and made all his haters to sit in silence!!

And the errors in umpiring (which is very common these days) were also not spared by netizens.

David Warner, who is playing his first Test match after serving a 12-month ban over the ball-tampering scandal, showed empty pockets to England supporters who chanted ‘He’s got sandpaper in his hands‘ during the first Ashes Test in Birmingham. 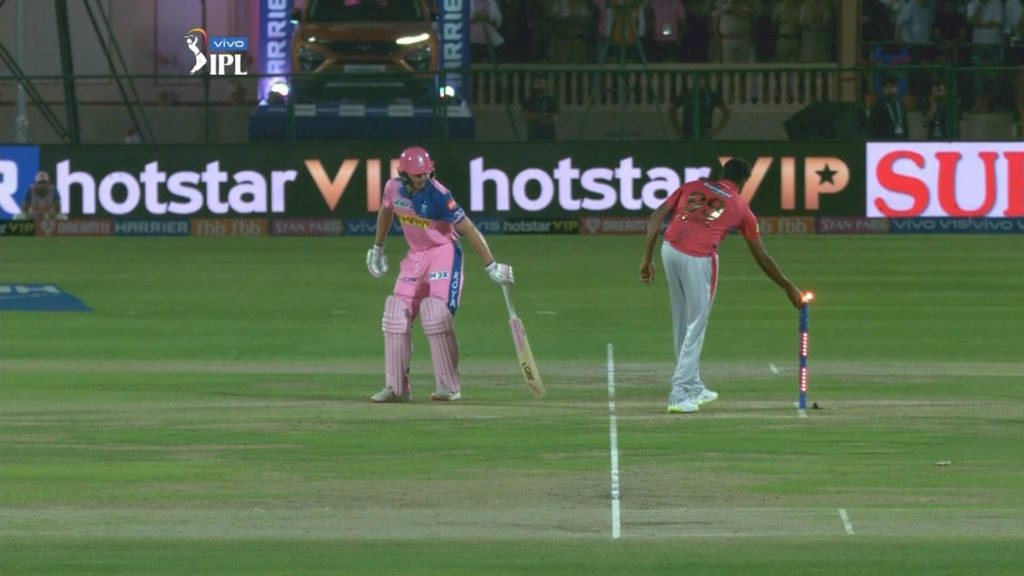 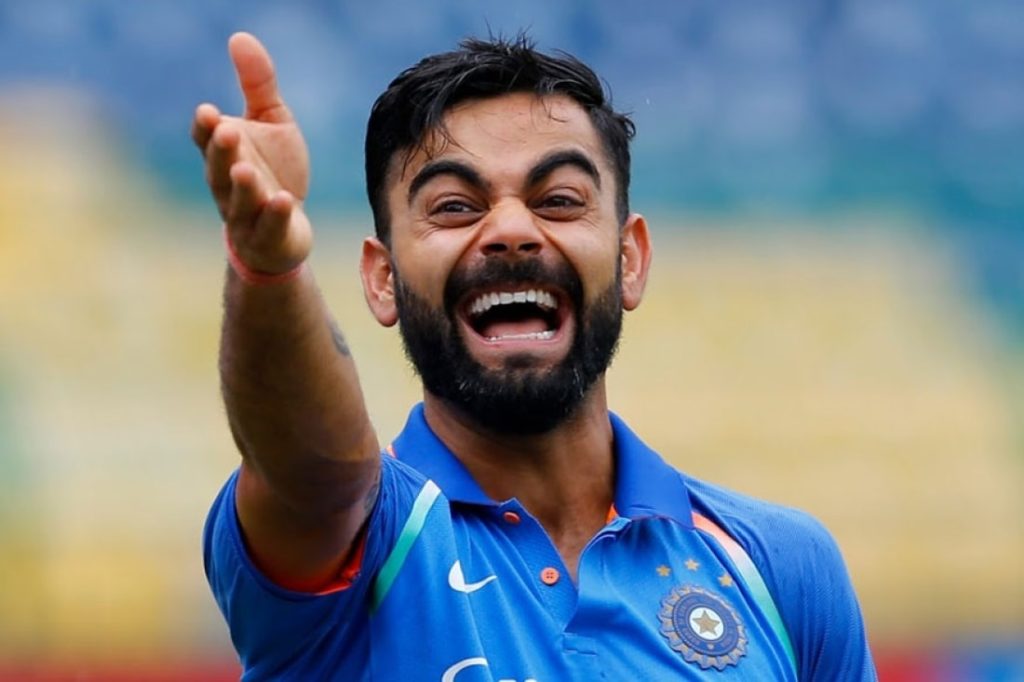