American Psycho is a 2000 Hollywood movie directed by Mary Harron and starred by Christian Bale, Justin Theroux, Josh Lucas in the lead roles.

The crime-drama movie is based on a novel by Bret Easton Ellis, published in 1991.

The character of the “yuppie greed” investment banker Patrick Bateman is often used in “Chad” “Alpha Male” “Based” memes.

Here is our list of most popular American Psycho/ Patrick Bateman Meme Templates :

Detective talking to Patrick Bateman at a bar

Why is not it possible VIDEO 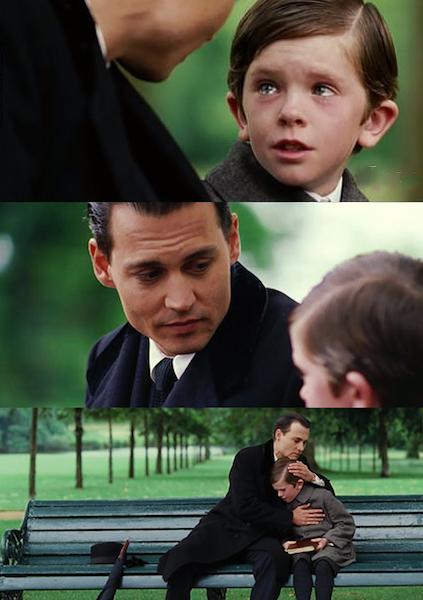 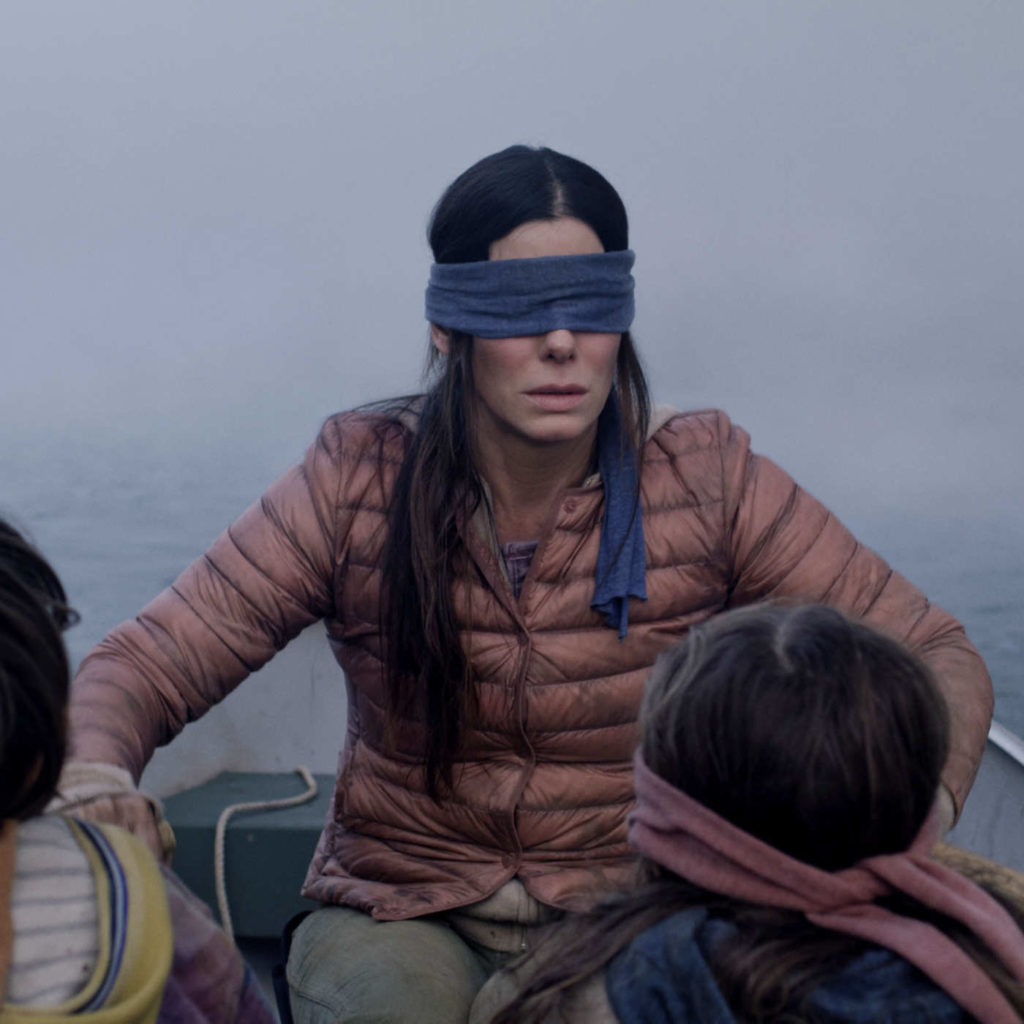 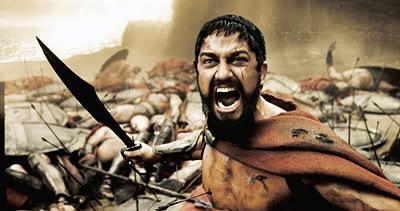 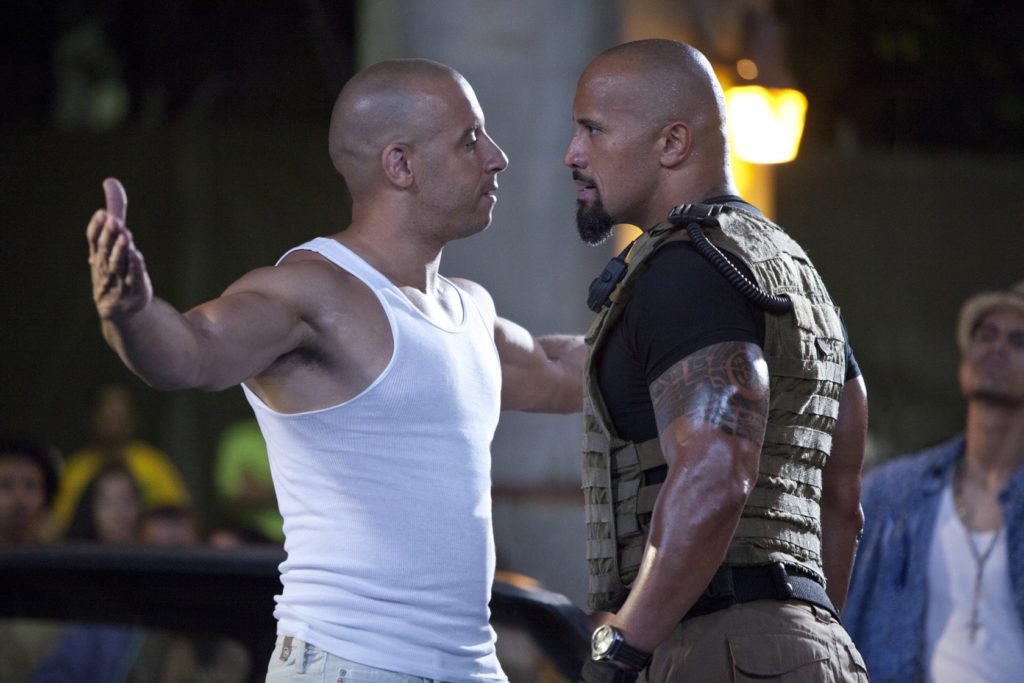 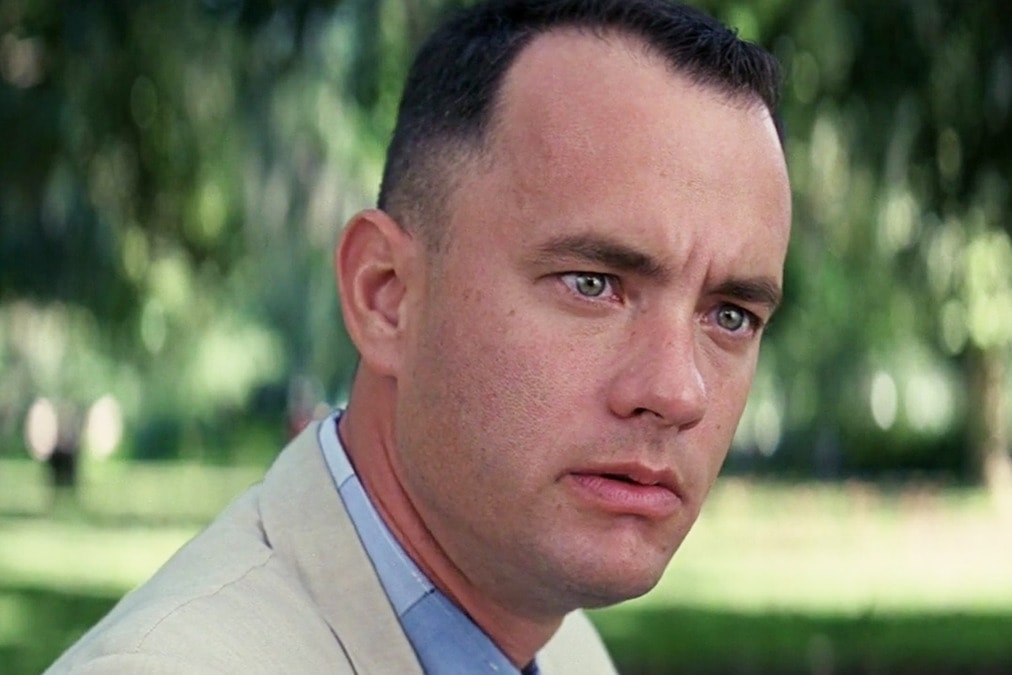 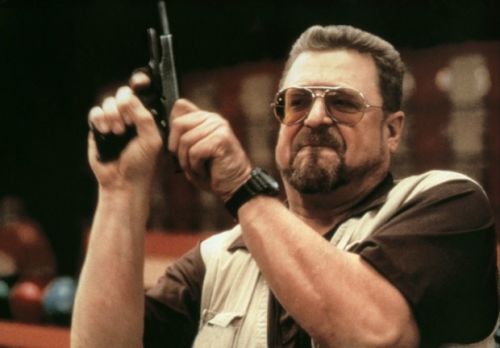